Home / Blog / Recreation Sports / What A Broker Does

What A Broker Does 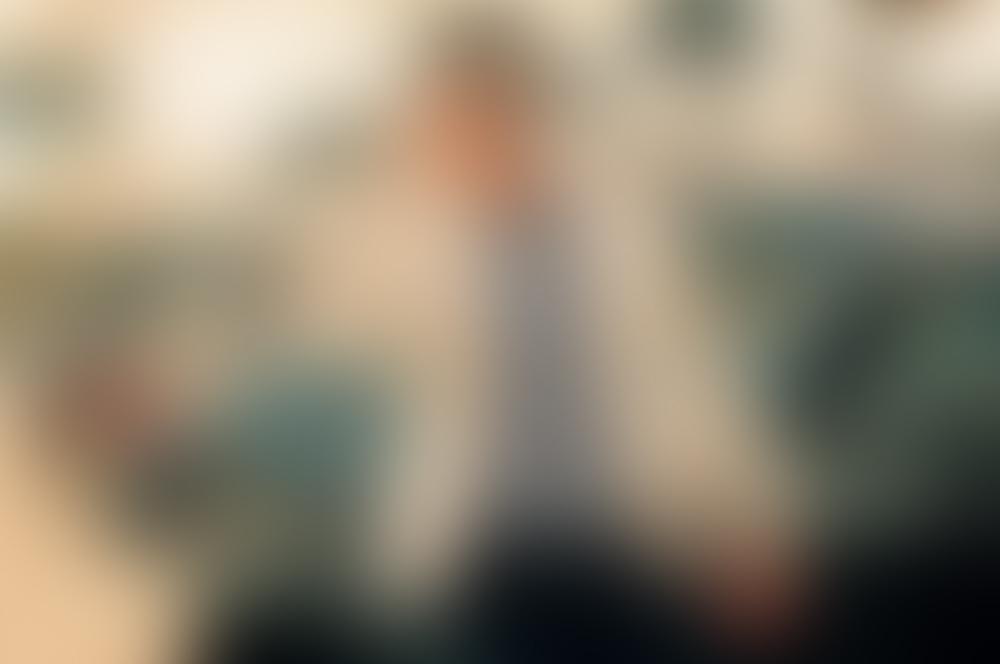 What A Broker Does

Everyone loves tickets. Tickets act as the pass that leads people into some of the most interesting and fun events in the country, such as sporting events, concerts, theater performances and family fun activities. However, as the laws of life permit, tickets only come in certain quantities because, well, there are just so many seats available in arenas. This is where the ticket broker comes in.

Ticket brokers buy certain quantities of tickets from events around the country and hold them to sell to those who may want to watch the event but want to wait until a later date to pay for them. For instance, you may want to watch a Broadway performance but you’re not quite sure you will be able to make it there by show time. Since Broadway tickets sell out fairly quickly, you may hold off on buying them until a week before the performance. By then it’s probably too late and bleacher seats are about as good as you will get…unless a ticket broker has already secured a number of ‘better’ seats. The ticket broker then acts as the ticket salesmen and gives you the number of tickets you want at a price that is slightly higher then retail, which acts as a service charge for your waiting until later to buy them.

Brokers usually, although not always, have specialties when it comes to what tickets they sell. Some brokers focus on specific areas or regions of the country in which to buy and sell tickets. One broker may work entirely in the Boston area while another may focus his energy with Phoenix events. Other brokers focus on industries such as sports, theater or music. However, since the internet has come along many brokers have been able to expand beyond these parameters and provide their customers with tickets to events all over the country. Some brokers can even provide tickets to each and every performance in nearly every genre around the globe! The internet has morphed the way ticket brokers operate their businesses.

Is it legal? Many people confuse ticket brokers with ticket scalpers. What is the difference? A scalper tries to unload their tickets the day of the game, usually outside of the arena itself. A broker buys well in advance and usually sells well in advance as well. The difference is remarkable and the structure is as opposite as chaos versus organized. Ticket brokers are legal in most states and on-line brokers can operate, buy and sell tickets for events in any state.

In short, a ticket broker is the person to go to no matter what your ticket needs consist of. Brokers will either have the tickets you need or have the power to obtain them, whether the event is sold out or not.